We Provide a Wide Range of Laboratory Product and Good Support 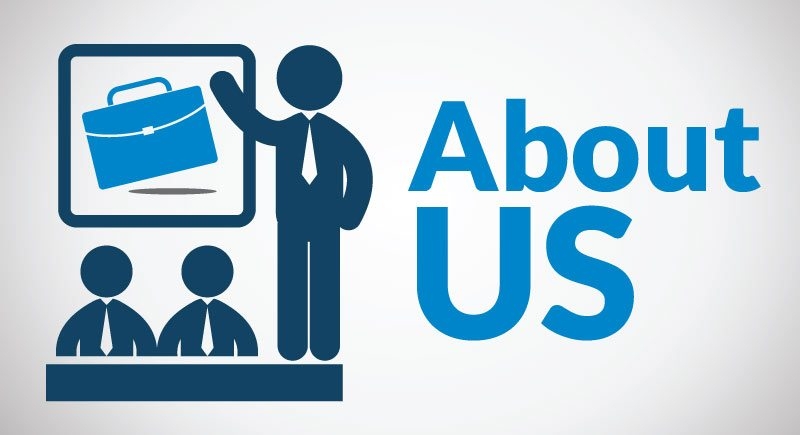 PT. Laborindo Sarana has more than 25 years of reputation for providing analytical and life science solution in Indonesia.
As one of the leading well-trusted distribution company, combination of our experience and strong team enable us to deliver excellent support for our broad customers & brand partners.
Learn More